Kratom has a long history of use

Kratom or Mitragyna speciosa is a type of plant which is mainly found in areas of Southeast Asia and parts of Africa. For centuries on, the leaves of the plant were chewed by farmers to give them additional energy when working in the fields. Despite this, the drug has immovable harmful properties resulting in its ban from the nation of Thailand and Malaysia. Despite the ban, there is a continuous growth in the trend for consumption of it due to its result of increased awareness and energy. In the West, the plant is often smuggled from jungles in Thailand for sale in Western countries. 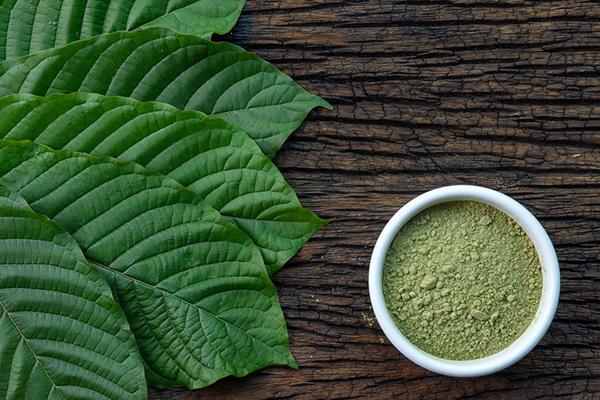 It is easy to obtain

Since the drug is legal in the U.S, it has resulted in the opening of many bars which serve kratom beverages. The drug comes in the form of a brewed beverage which allows customers to experience the narcotic effects of the drink. States such as New York, North Carolina, and Colorado are said to open spots where people can come and enjoy the potential addictive properties of the drink. If this isn’t enough, kratom is supposed to be sold in convenience stores, head shops and even online.

Kratom produces similar effects as that of opiates

The health concerns of kratom as stated by the FDA or Food and Drug Administration include nausea, vomiting, respiratory depression, and severe withdrawal symptoms. Regardless of all these proven concerns, kratom is considered as a dietary supplement in the U.S. The effects occur within 5-10 minutes of immediate consumption, and the high can last up to 2-5 hours. Although it is mainly used consumed in tea, people are seen to chew on the leaves directly.

It is quite harmful to your health

The side effects can be much more severe when taken for a longer, such as:

In some users, kratom is known to cause psychotic symptoms, hepatitis and certain liver-related sickness.

Kratom can be addictive